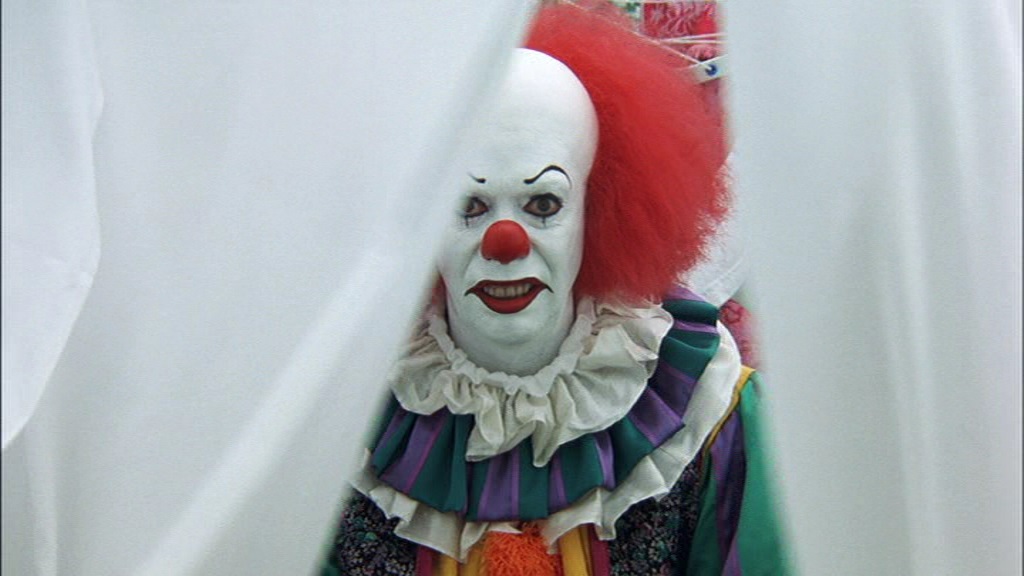 The United States has seen some seriously creepy Clowns recently, just in time for the Halloween Season. A scary number of clown sightings have taken place throughout the nation, the first taking place in Greenville, South Carolina, where a young boy reported that two clowns had tried to lure him away.

Some other states that have seen these creepy clowns include New York, Florida, Wisconsin and Kentucky. People all across the nation have been commenting about the clowns, so much that it’s hard to tell which stories are made up or not.

Who else better to speak his mind about clowns than novelist, Stephen King? He posted to Twitter on October 3rd letting the world know – “Hey, guys, time to cool the clown hysteria–most of em are good, cheer up the kiddies, make people laugh.”

A number of people have a fear of clowns, and King’s novel “It” and the 1990 film surely contributed to coulrophobia, the fear of clowns. While King took to Twitter telling all to keep cool about the clown chaos, according to Reddit, his super-fans had something else to say. Some believe that this whole “stunt” is simply a coordinated marketing campaign to help Stephen King gain publicity on IT.

The film’s remake will be released in September, 2017, according to IMDb, but many are wondering if King really needs to do such a stunt to gain publicity about an already-famous novel and film? I suppose us Horror fans will have to wait and see how the chaos of the clowns will play out. Will it die down once the Halloween Season comes to an end? Or will we only be seeing more of them?