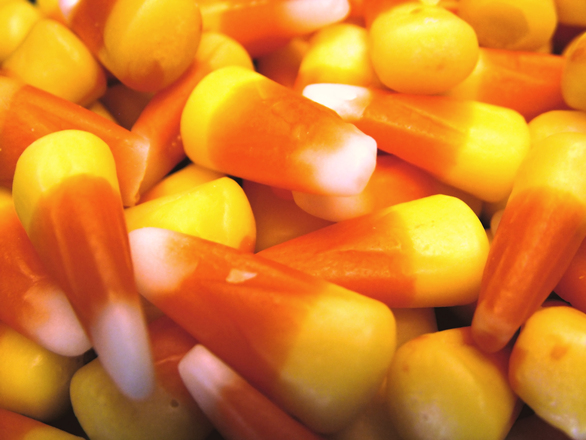 History of Halloween Candy
Each year, Americans spend over $3.9 billion on candy during Halloween, with each trick-or-treater receiving an average of 250 pieces of sweet treats during the night. Candy wasn’t always given out on Halloween, however. Children today may be surprised how trick-or-treating has changed throughout the years.

Early Halloween Treats
During the Medieval time period through the 1930s, England children would go door-to-door on Halloween offering prayers for the souls of the household in exchange for rice or soul cakes. This practice, known as souling, was brought with the early settlers over to America. This custom changed to trick-or-treating in the early 1930s and 1940s as children would go door-to-door asking for a treat on Halloween, which neighbors would supply in order to avoid the trick that may occur if no treat was given. Children would receive homemade treats, such as cookies and pieces of cake, nuts, coins, small toys and fruit.

Candy manufacturers began to market candy in the 1950s as an affordable, convenient alternative to making homemade treats for trick-or-treaters. Many people switched to handing out store-bought treats while some still gave out homemade goods. During the 1970s, parents became worried that their children’s safety and health were at risk from eating homemade treats. Though no deaths have actually occurred from candy received during trick-or-treating, the widespread media coverage of children’s deaths that were rumored to be linked to Halloween left parents feeling fearful about stranger’s homemade goods. Store-bought candy became the only acceptable item to hand out to children.

History of Halloween Candy
Though children receive many different types of candy during Halloween, some of these candies are a traditional part of the holiday and have their own unique history.

Candy Corn
Over 25 million pounds of this sweet treat are sold each year. Candy corn was created in the 1880s by George Renninger, who named the candy “Chicken Feed.” The candy is made with a mixture of corn syrup, sugar, fondant, marshmallow creme and vanilla. The tri-color candies resemble the look of corn and quickly became a fall treat due to the fall harvest.

Hershey’s Bars and Reese’s Peanut Butter Cups
Chocolate was a luxury that most Americans couldn’t afford until Milton Hershey began mass producing the Halloween staple. Hershey’s Bars and Hershey’s Kisses appeared on the market in 1907 and quickly became a household favorite. One of Hershey’s employees, Harry Burnett Reese, built his own factory and developed a peanut butter cup using Hershey’s chocolate. The company was acquired by Hershey’s in 1963 and has been producing the popular chocolate treat ever since.

Mary Jane Peanut Butter Kisses
A nostalgic treat that has lessened in popularity in recent years, these taffies were once a popular item to give out on Halloween. The molasses-flavored taffy surrounds a salty peanut butter center and is wrapped in orange and black-colored wax paper to commemorate the Halloween holiday. These classic treats are named after the creator’s favorite aunt, Mary Jane.

With its roots in religious and cultural traditions, Halloween is a holiday that was once not associated with anything sweet. As traditions changed, Halloween has become synonymous with candy and just grows more so every holiday season. Whether it’s chocolate, candy corn or taffy, trick-or-treaters that are walking around the neighborhood on Halloween are sure to get a variety of the sweet treats. 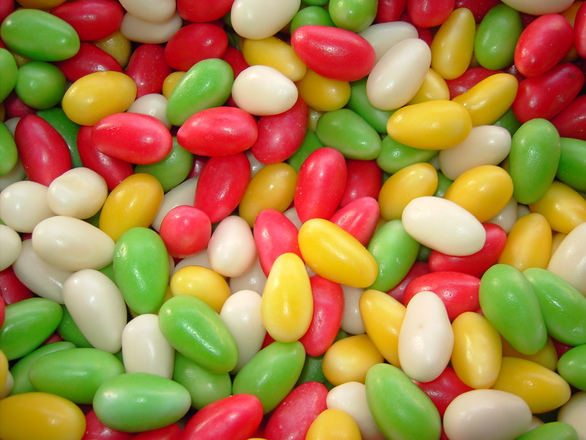