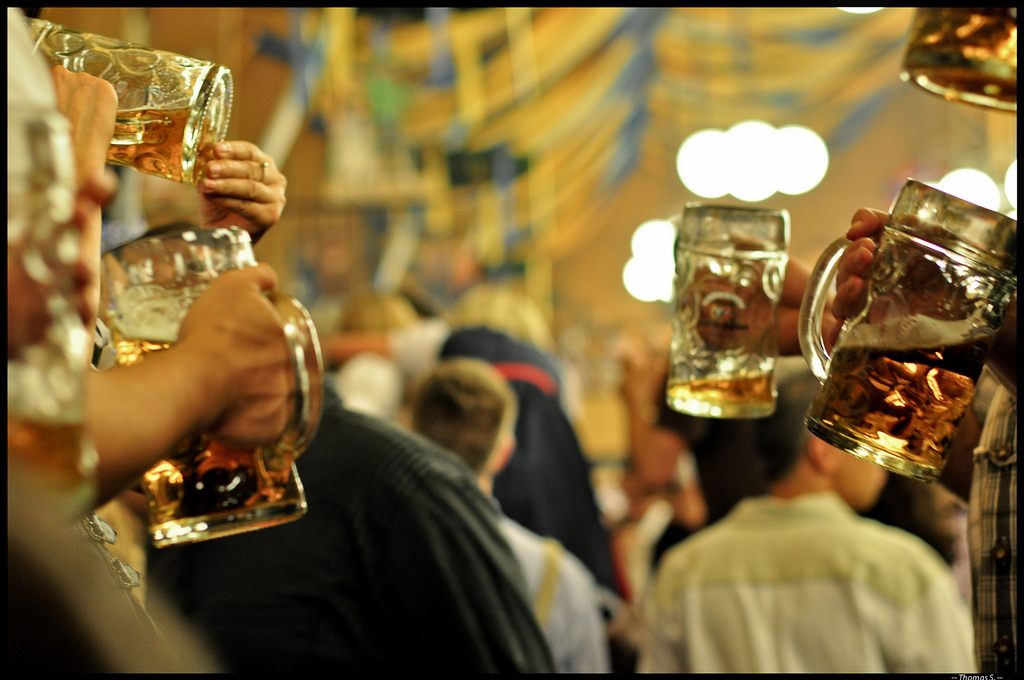 You don’t have to travel to Germany to celebrate Oktoberfest, there are tons of great ways to enjoy yourself right at home or by attending local events. Since it is such a popular festival, it has started to be celebrated all over the world, allowing more and more people to join in on the fun. At home, you can throw your own Oktoberfest bash, complete with the Bavarian clothing, varieties of food and beer, folk music, and a bit of history about the event. If you’re interesting in heading out for a night on the town, local bars, breweries and restaurants often celebrate by hosting special events all throughout September and October, offering an array of beer and traditional foods to choose from. 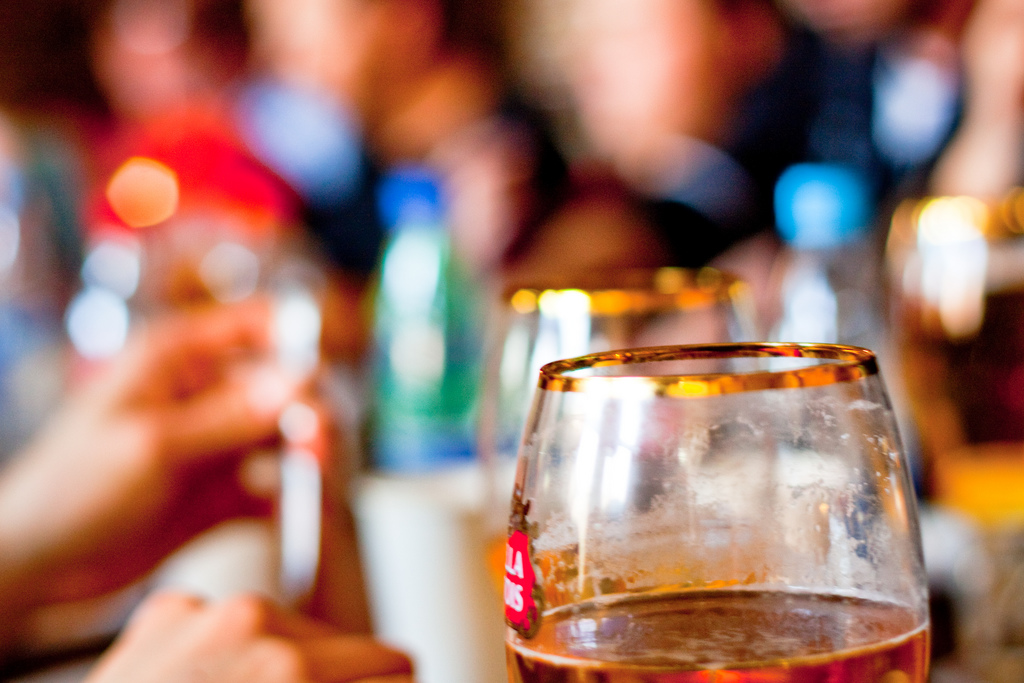 Oktoberfest traditionally starts in the third weekend of September and ends the first Sunday of October, giving everyone more than enough time to join in on the festivities! According to Ofest, it all started with the Royal Wedding that took place on October 12th, 1810 and celebrated its 200th Anniversary just a couple years ago in 2010. At the wedding, Crown Prince Ludwig, who later became King Ludwig I, married Princess Therese of Saxony-Saxony-Hildburghausen. Citizens of Munich were invited to attend the celebrations held on the fields in front of the city gates. To end the royal event, horse races took place, which then became a decision to repeat in years to come to give rise to the Oktoberfest tradition.

The first carousel and two swings were set up in 1818 and attendees were able to sip on some cold ones at small beer stands, which of course rapidly grew in number. These beer stands were replaced with beer tents and halls in 1896 by the enterprising landlords with the backing of the breweries. After this, the festival continued to grow and develop all throughout the country. The celebrations don’t stop at the beer either, the festivities also include games, amusement rides and a variety of delicious traditional food. Today, the Oktoberfest event in Munich, Germany is considered to be the largest festival in the world – no wonder why so many, over six million to be exact, want to get it on this fun! 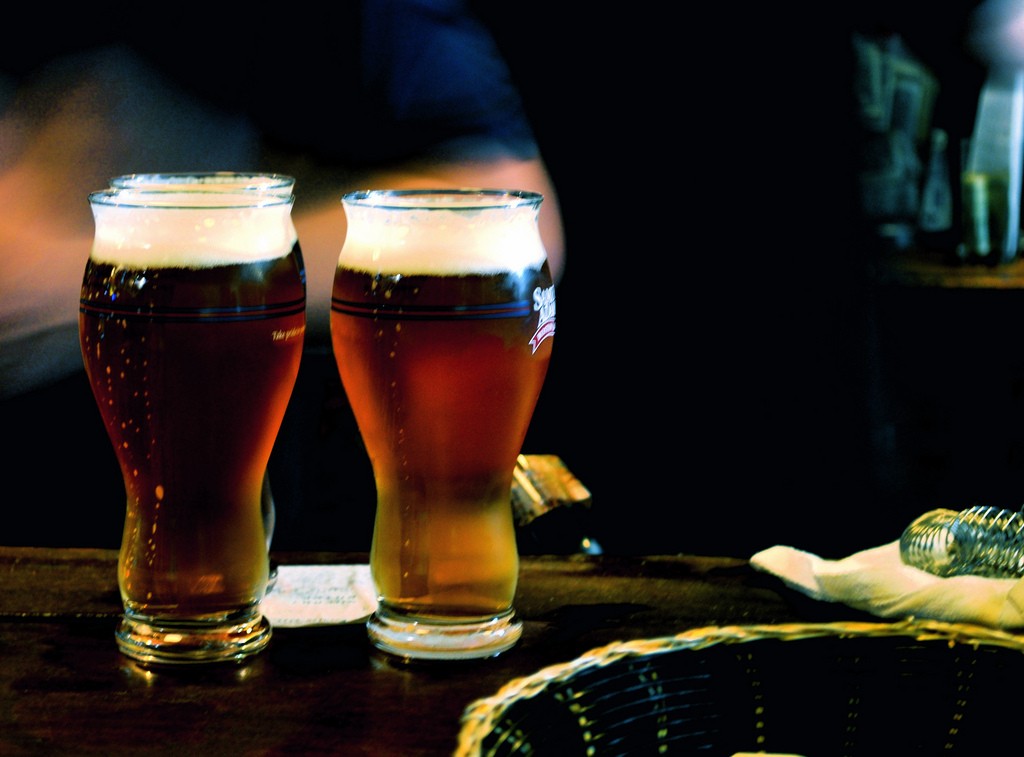 We hope you have found the ideal location in your area to celebrate Oktoberfest!