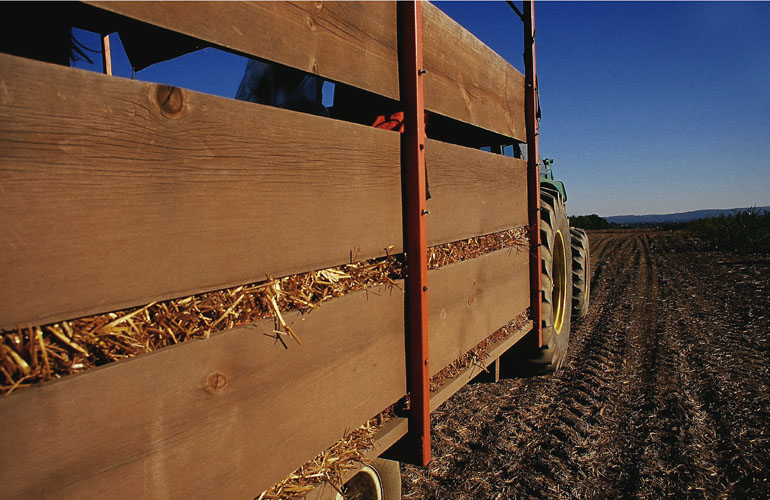 Make the best out of this year’s Halloween Season by venturing through the darkness on a Haunted Hay Ride. You’ll be sent on a frightening journey where you’re forced to sit and watch as the creatures come towards your wagon, their eyes fixated on potential victims – including you! And just because you’re moving, doesn’t necessarily mean you’re safe from the terror that awaits.

Experience the fear with some friends and head to one of South Carolina’s hair-raising Haunted Hay Rides. You won’t want to miss out on all that’s in store during the Spooky Season! And remember, these aren’t your usual hay rides that feature a relaxing stroll – these rides will be infested with monsters of all kinds, eerie noises and screams of those around you. So hop aboard a Haunted Hay Ride this Halloween, that is, if you dare! 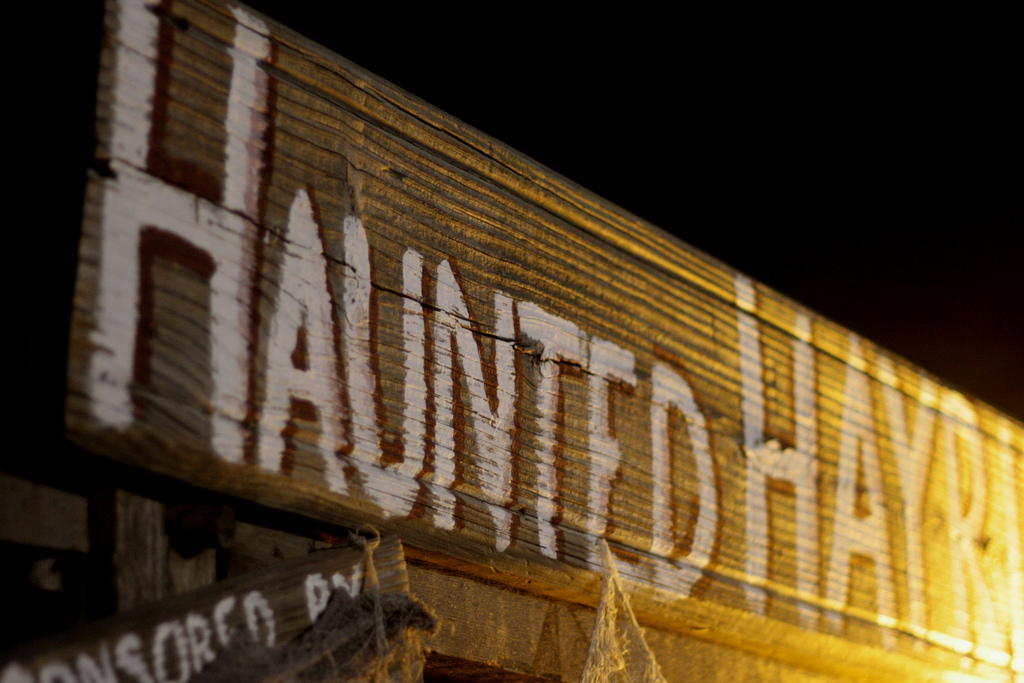 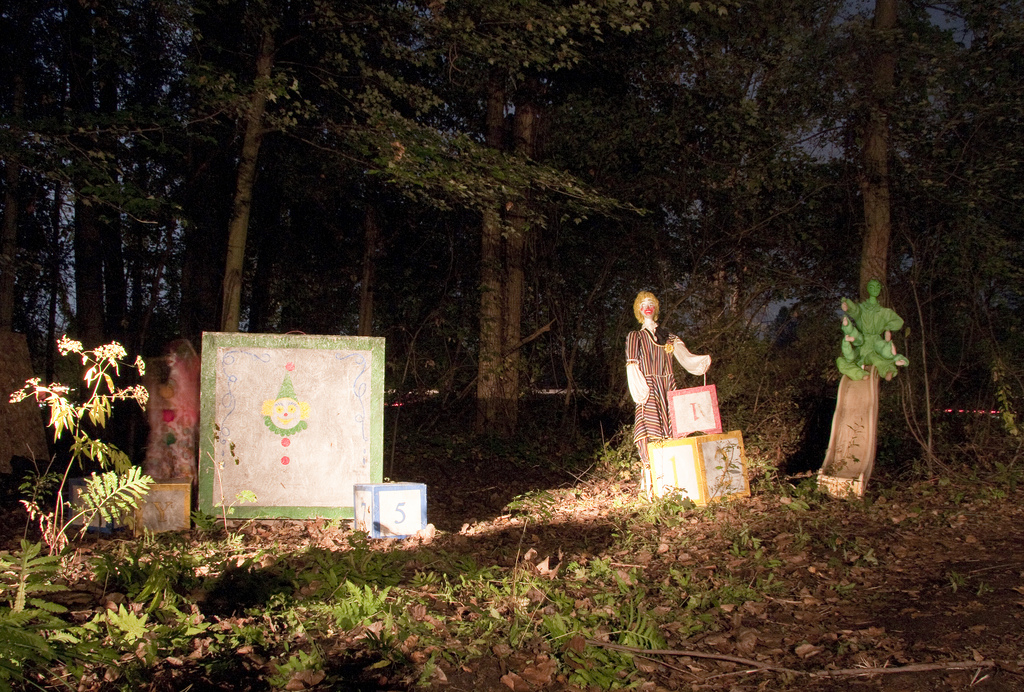 All information on this page was believed to be accurate at the time it was posted. Always call before you go and please report any inaccuracies.