Robert Englund to Star as Freddy Krueger in New Documentary 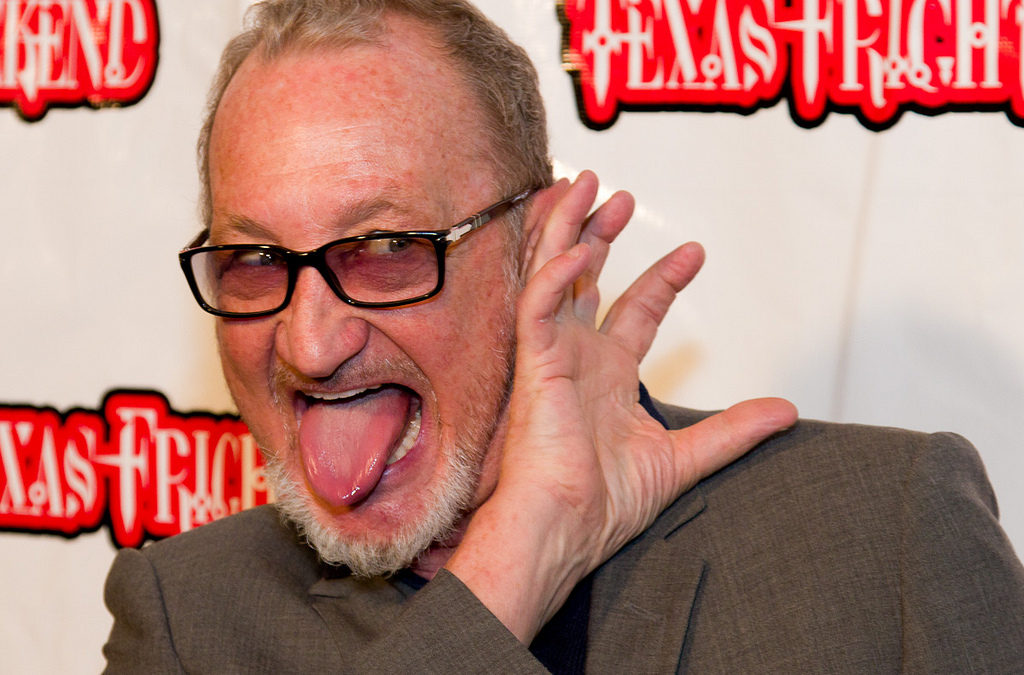 Robert Englund will return as his iconic character, Freddy Krueger, in the new documentary, ‘Nightmares in the Makeup Chair.” Fans of the Horror film will get to see what it’s like behind the scenes as makeup artists work on the Englund, turning him into the classic Krueger character that we all know and love.

The documentary will pay tribute to Wes Craven, all while taking fans on a journey through Englund’s years as Freddy Krueger, complete with stories and anecdotes.

According to MovieWeb, Englund said in his statement, “Nightmares In the Makeup Chair is my love letter to the Nightmare on Elm Street series and to practical makeup. I’ve always been in awe of the multi-talented makeup effects artists. From sketching to sculpting, they realize the design. Then to the fine precision of the molding and the manufacturing of the makeup appliances which are nearly paper thin. And then, the application process where I sit in the makeup chair and I become their living canvas as they glue me in and paint the appliances. This documentary not only captures their talent, but I think it might inspire a new generation of practical effects artists. I was happy to become Freddy once again to share the makeup process with the fans.”

Robert Kurtzman will show viewers what it’s like inside his studio as he shares makeup secrets, while creating the final version of Robert Englund’s Freddy Krueger makeup.

Check out the “Nightmares in the Makeup Chair” trailer below!