George A. Romero – the ‘Father of the Zombie Film’ Passes Away at 77 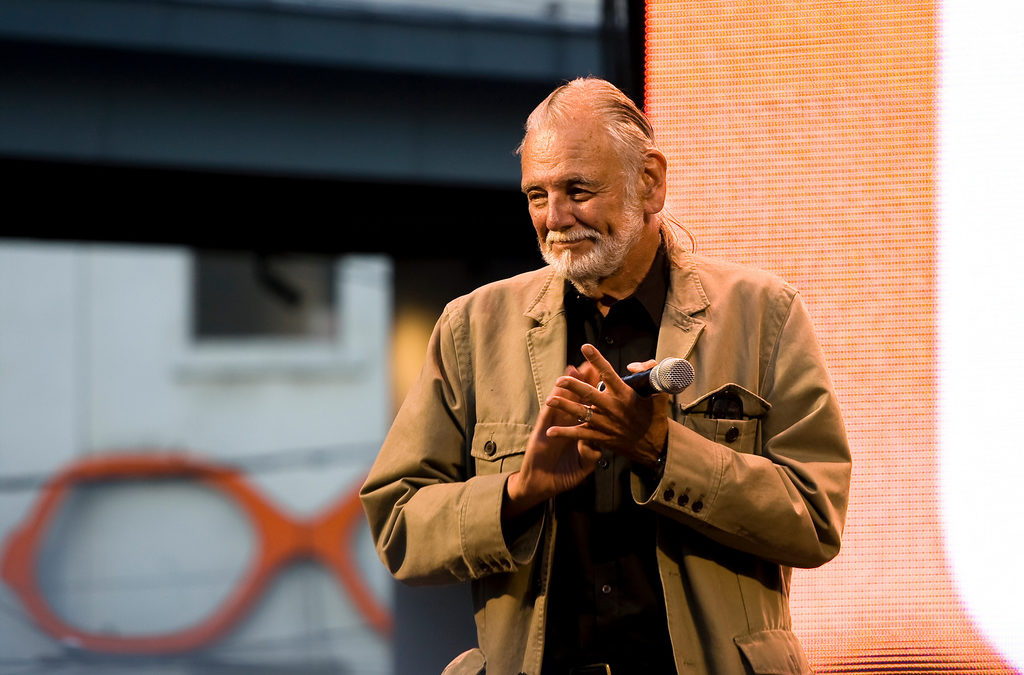 The world received news on Sunday, July 16th, that writer, filmmaker and editor, George A. Romero passed away after suffering from lung cancer. The creator of ‘The Night of the Living Dead‘ was best known for his series of Horror films about an imagined zombie apocalypse.

Romero has been known as the ‘Father of the Zombie Film’ and began in 1968 with ‘The Night of the Living Dead.’ Other notable films in the series include ‘Dawn of the Dead‘ and ‘Day of the Dead.’

In addition to his Dead series, Romero was also known for his works ‘The Crazies,’ ‘Martin,’ ‘Creepshow,’ ‘Monkey Shines,’ and ‘The Dark Half.‘

According to The Homepage of the Dead, Romero died in his sleep after his short cancer battle, he was 77 years old.

Let us know your favorite works of Romero’s by commenting below!