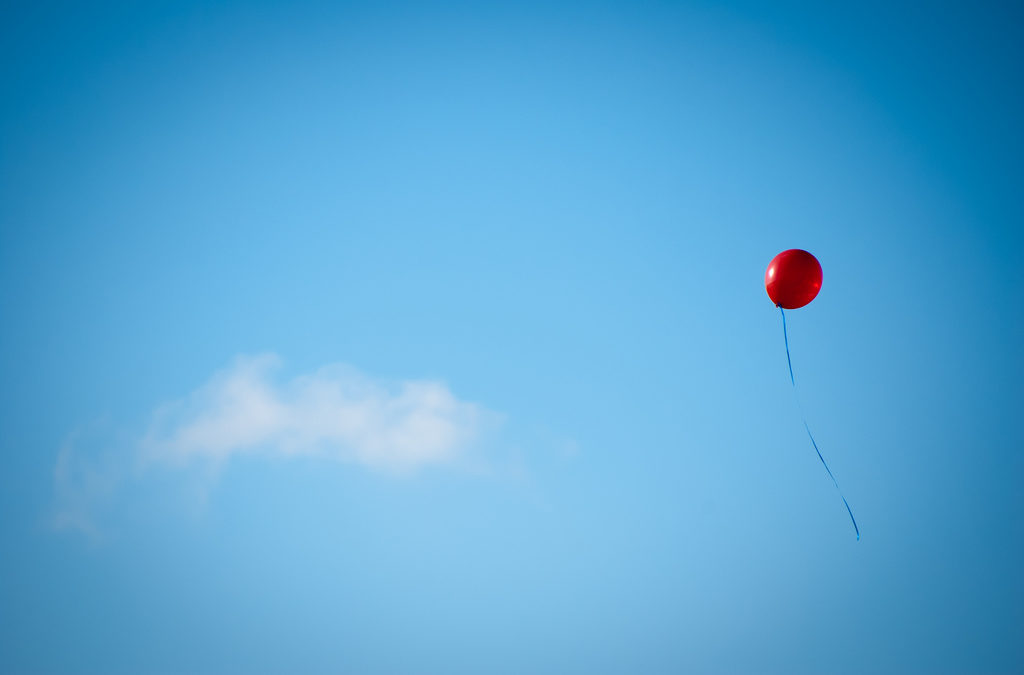 The wait is almost over, as we are just two days away from the release of the horror movie, IT. Those in the small town of Lititz, Pennsylvania noticed something strange, as red balloons began appearing tied to sewer grates around the area.

According to CBS News, The Lititz Borough Police Department said officers “want the local prankster to know that we were completely terrified as we removed these balloons” tied to sewer grates across town.

While some residents weren’t sure what the balloons were for, others knew what they symbolized and quickly shared the news to social media. The creative prank comes almost two weeks after one single red balloon was spotted in the window of Stephen King’s home in Bangor, Maine. And who could forget the creepy clown sightings that took place in a number of states last year?

Either Stephen King has some serious fans out there who are excited for the film release, or it is a clever marketing idea of his own. Either way, the Lititz Police Department reminded the public that “wearing a clown costume is not a crime, but the person wearing the outfit should remember to act responsibly.”

IT hits theaters this Friday, September 8th. Let us know if you’ll be checking it out by commenting below!