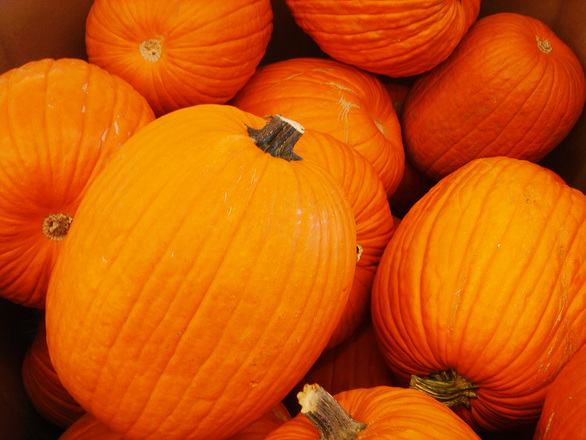 Now that Halloween is around the corner, you can impress your friends and coworkers with the following list of facts about the beloved pumpkin! 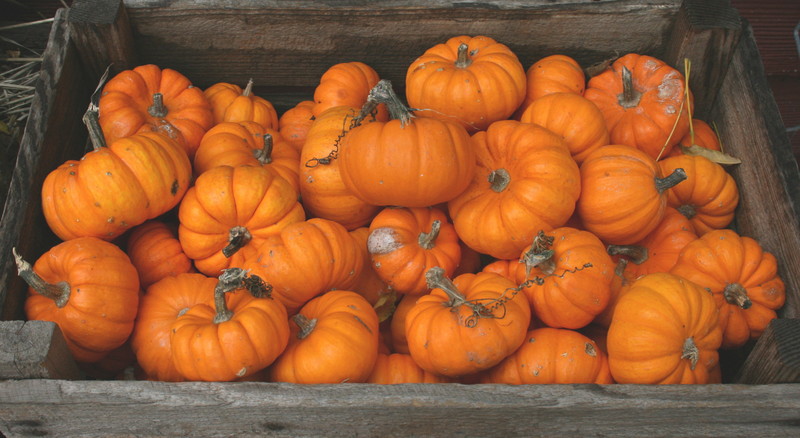