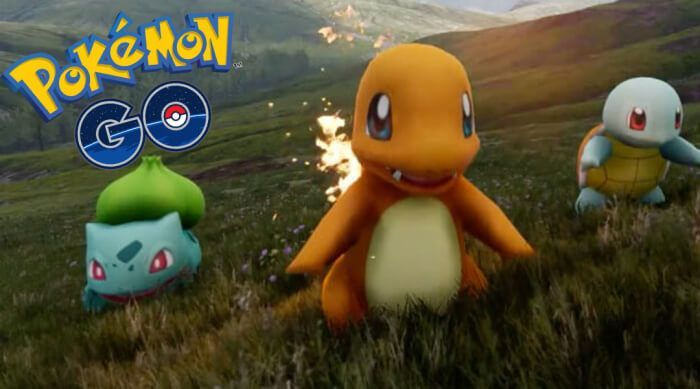 When Pokemon Go was first released earlier in the year, it took the world by storm. Now, to celebrate the Halloween Season, the game is hosting its very first in-game event. Starting on Wednesday, October 26th until Tuesday, November 1st, the game will offer special rewards to players.

Pokemon Go players will run into more spooky Pokemon, including ghosts like Gengar, Haunter, Gastly and also Drowzee and Zubat. Along with this, players will earn more candy during the event, with double the rewards for catching new Pokemon and transferring them to the professor.

If you have a buddy Pokemon setup, you’ll receive increased rewards as well. So be sure to bring Pokemon Go along while trick-or-treating this year!

Will you be taking part in the first in-game Pokemon Go event? Let us know in the comments below!