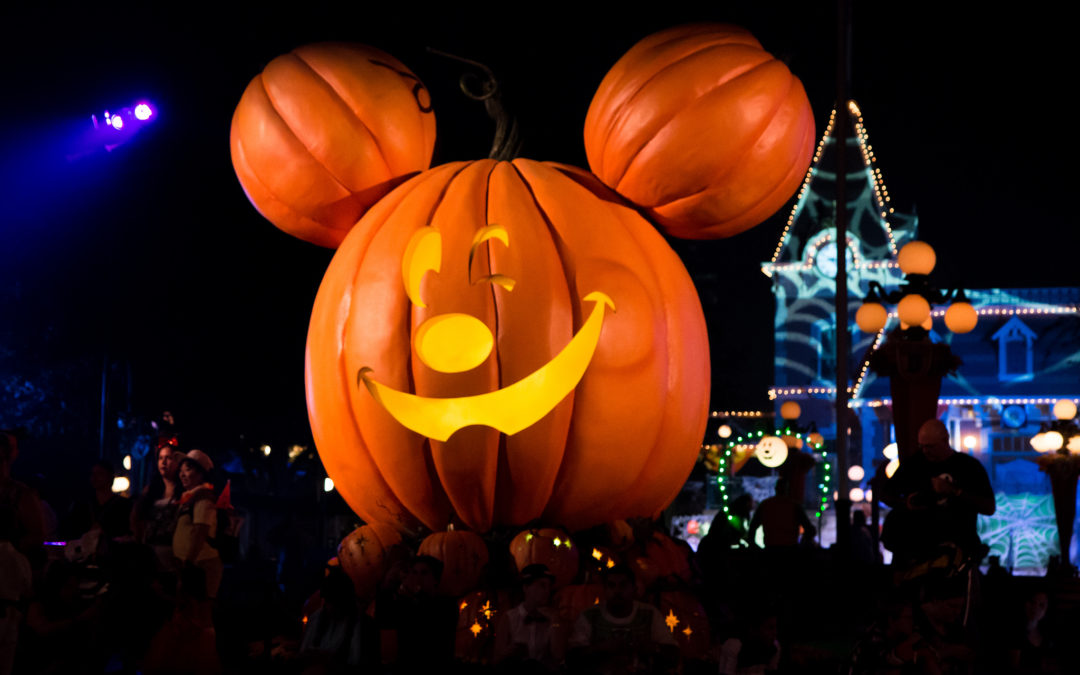 It’s almost that time of the year again when Disneyland transforms into a Halloween paradise! Held at Disneyland Park, the annual Mickey’s Halloween Party features an endless amount of seasonal entertainment for those of all ages to enjoy, including the Halloween Screams Fireworks Spectacular, the Frightfully Fun Parade, Haunted Mansion Holiday, treat stations for the kids, creepy crafts, and of course, your favorite Disney characters decked out in some awesome costumes!

The fun will kick off on Wednesday, September 20th and there’s fun in store for any day(s) you attend. Check out the rest of the dates below, along with a video of the Frightfully Fun Parade!

Tickets are on sale now for Annual Passholders, and on Monday, July 24th for all other attendees.