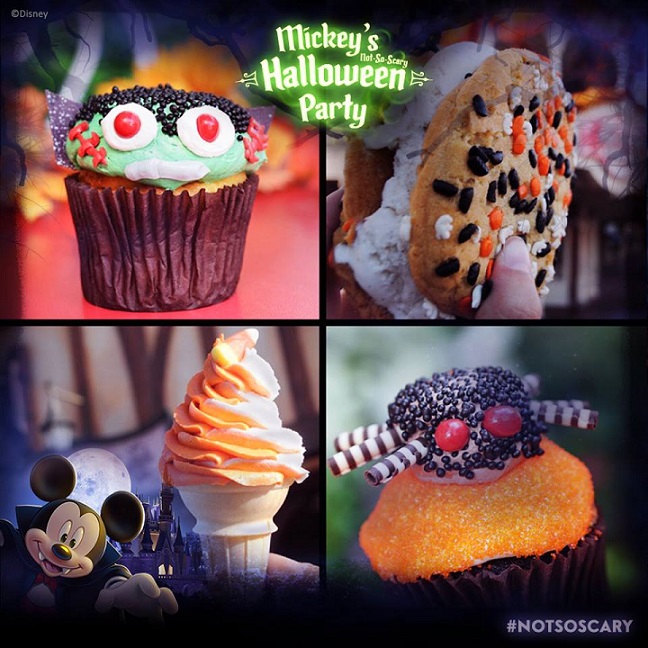 A Halloween celebration at Walt Disney World is one like no other, which is why guests wait eagerly each year for the theme park to release its Mickey’s Not-So-Scary Halloween Party information. This year, Walt Disney World has announced its 2016 dates a bit early, allowing visitors to jump at the chance to find ideal dates that work well for them.

During the Not-So-Scary Halloween Party, Magic Kingdom is turned into a friendly, spooky site full of little ones in costumes, tasty treats, eerie entertainment and of course, Disney Characters! Children have the opportunity to enjoy trick-or-treating at a safe location while meeting and greeting some of Disney’s favorites like Mickey Mouse, Minnie Mouse, Cinderella, The Seven Dwarfs and some Halloween characters, too! Jack Skellington and Sally from “The Nightmare Before Christmas” will be making an appearance along with Captain Jack Sparrow.

According to Inquisitr, returning this year will be “Mickey’s Boo-to-You Halloween Parade,” the “Happy HalloWishes” fireworks and the “Hocus Pocus Villain Spelltacular.” Walt Disney World allows children and adults to dress up in costume, but there are some guidelines to read before choosing your get-up. Click here to check them out so you’re prepared ahead of time.