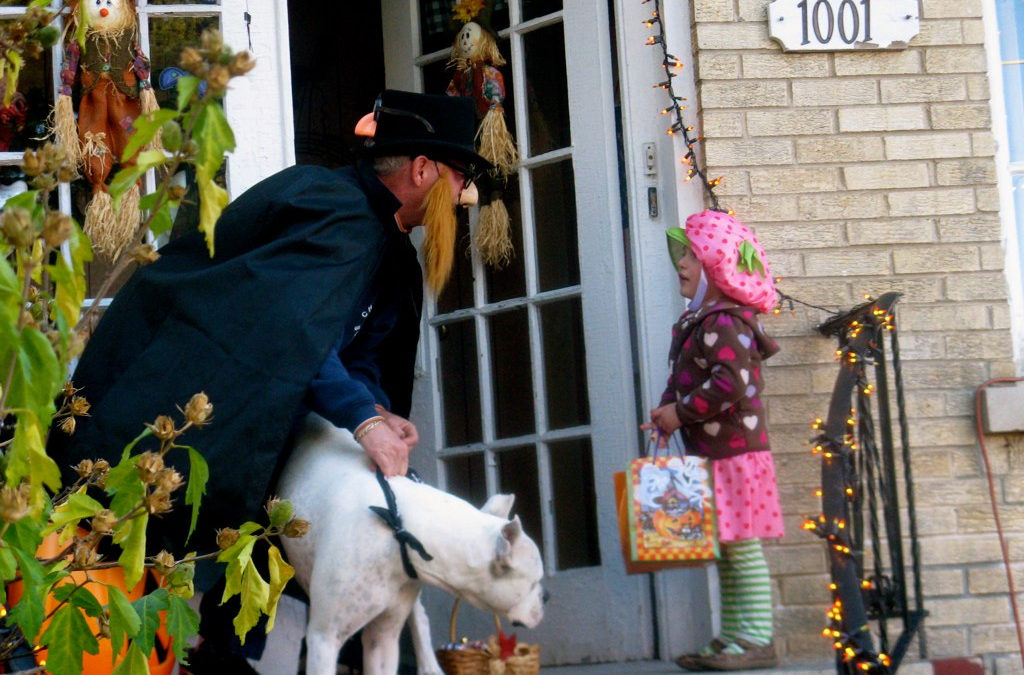 Recent news made headlines regarding the Canadian town of New Brunswick who set a Halloween curfew for this year and have banned teenagers 16 and older from going trick-or-treating.

According to Global News, Kim Chamberlain, the town’s Deputy Mayor stated “I wanted to demolish it altogether, but I got outvoted. At least we were able to make some modifications,” as she spoke of the Bathurst City bylaw that made it illegal for teens over the age of 14 to go door to door dressed in costume, and set a 7:00 PM curfew.

The new set of rules is expected to pass third reading in the beginning of October and forbids anyone older than the age of 16 from going door to door collecting candy, giving them a curfew of 8:00 PM.

If anyone is spotted with a “facial disguise” such as a mask of any sort after public curfew, they will be fined up to $200. The same goes for anyone over 16 found roaming the streets.

Chamberlain believes these Halloween rules are an overreach, and said that homeowners could simply turn off their porch lights if they don’t want trick-or-treaters past a certain hour.

“If I have a trick-or-treater knock on my door at 8:30 PM I’m not going to say no,” said Chamberlain. She also expressed concern over teens that are tall, but under 16. “What are we going to do, go up to him and ask him ‘How old are you’ and ‘Show me your ID? That doesn’t make sense.”

What do you think of these Halloween rules? Let us know in the comments below!