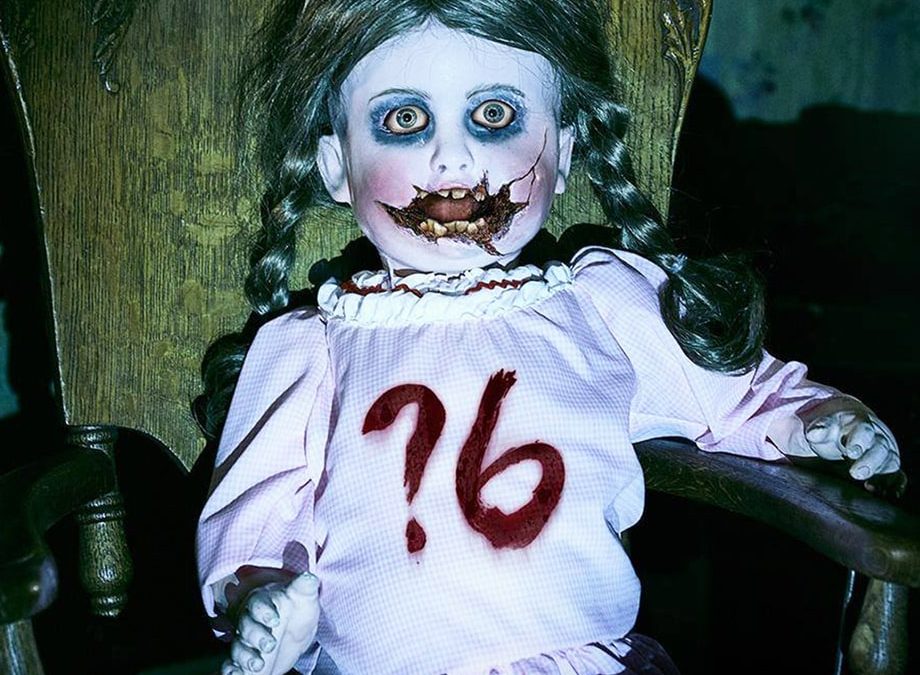 The Season 6 trailer of the Emmy-winning television series starts off in a dim and dusty child’s bedroom, zooming in on a toy doll that is sitting on an old, wooden rocking chair. Although the trailer is quite short, it is filled with creepiness, especially in the eyes of the doll – baby blues that are stuck wide open, and a mouth that looks terrifyingly gruesome. What kind of terror will she stir up this season?

According to US Weekly, the trailer may suggest that Season 6 of American Horror Story has been inspired by the classic horror film, Child’s Play. I guess fans will have to wait until Wednesday, September 14th, when the show returns to find out what this Baby Face doll has going on in that mind of hers!

Watch the disturbing trailer below and prepare yourself for the return of American Horror Story!