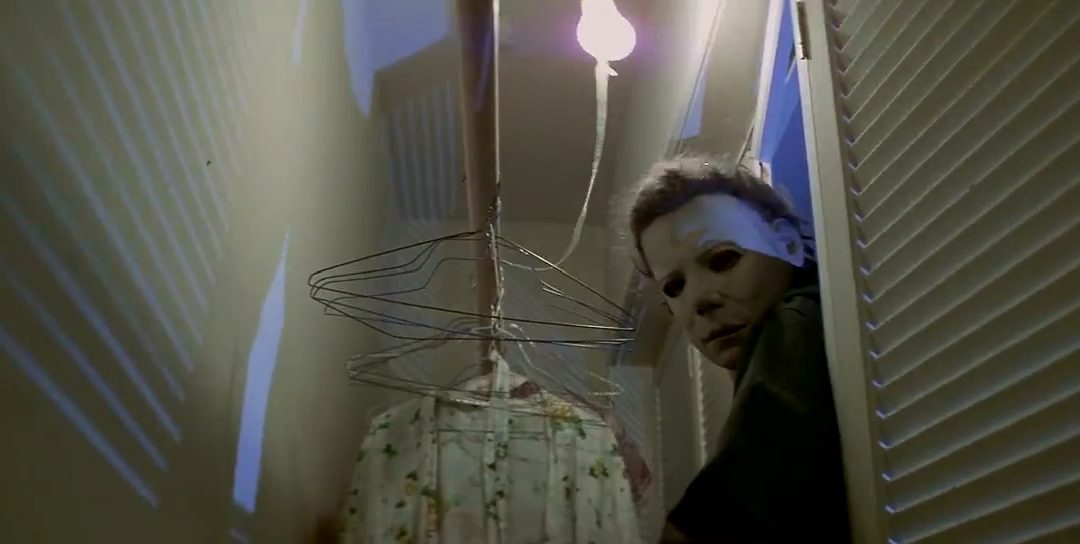 When word got out about the new Halloween film being directed by Danny McBride and David Gordon Lee, a lot of fans were skeptical about how the two would deliver.

With the pressure of rebooting an iconic horror series, fans of the classic Halloween movies have been waiting as patiently as possible to find out how the new film will do when it hits theaters next October.

McBride and Lee are already putting a serious twist on things – Michael Myers will no longer be immortal. That’s right, he’ll actually be able to die! Why is this? McBride recently discussed on the upcoming flick on the Empire Film Podcast and stated “It was just very simple and just achieved that level of horror that wasn’t corny and it wasn’t turning Michael Myers into some supernatural being that couldn’t be killed. That stuff to me isn’t scary. I want to be scared by something that I really think could happen.”

So, there you have it! McBride wants to create a more realistic film, because to him, it’s much more scarier that way. The film will be released on October 19th, 2018 and we’re already counting down the days!

What are your thoughts? Do you think this is a step in the right direction? Or should Michael Myers stay immortal? Let us know in the comments below!